The Saleen S7 is a limited-production, hand-built, high-performance American supercar developed jointly by Steve Saleen for the initial concept and direction, Hidden Creek Industries for resources and initial funding, Phil Frank for the body and interior CAD design and development, and Ray Mallock Ltd. for the chassis engineering. It was the only car produced by Saleen not based on an existing chassis. The S7 debuted on August 19, 2000 at the Monterey Historic Races. From 2000 until 2004, the S7 featured a Ford 427 big block, naturally aspirated V8 engine with 550 horsepower (410 kW). In 2005, the S7 was replaced by the S7 Twin Turbo, which featured a more powerful twin-turbo system that boosted engine power to 750 horsepower (760 PS/559 kW) and the top speed 248 mph (399 km/h). 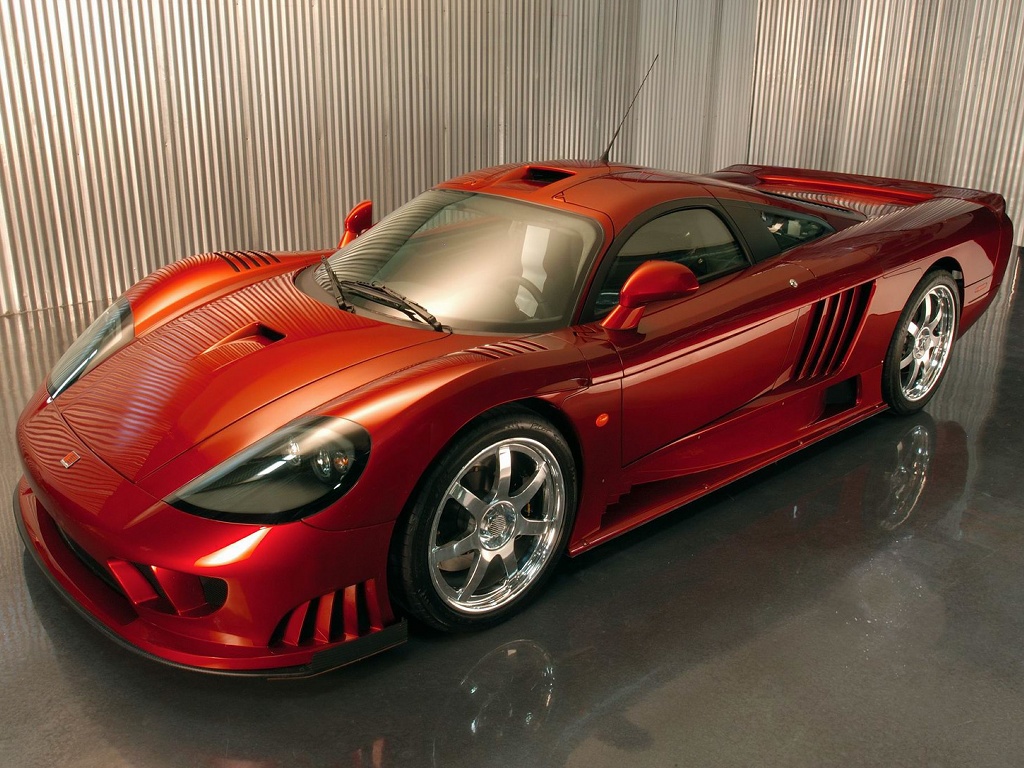 Saleen S7 Twin-Turbo On The Road With The Top Speed 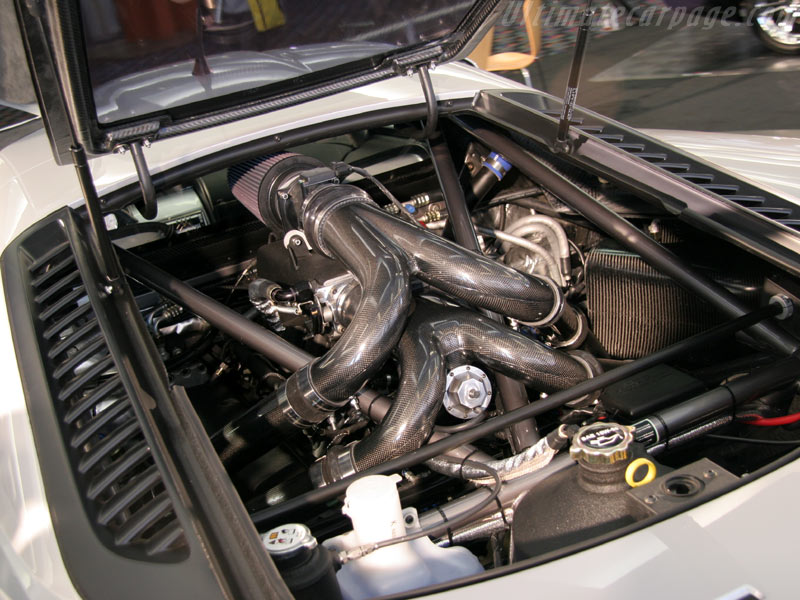 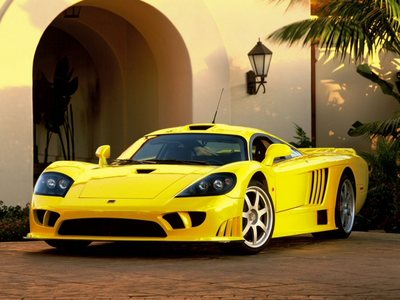 The chassis comprises a space frame-derived design consisting 4130 lightweight steel and aluminum honeycomb composite reinforcing panels. It is divided into bolt-fastened sub-assemblies to allow for rapid access to critical subsystems. The light weight of the chassis allows for the car to weigh a mere 2750 pounds (1247 kg).

The interior of the Saleen S7 was designed to be both luxurious and functional. Leather appears throughout the cabin, with aluminum accents, and the S7 comes with a set of custom-fit luggage. Because of the car's mid-engine layout, it has two trunks, front and rear. Other features include an LCD monitor, rear-view camera, quick-release steering-wheel and a 240 mile per hour (386 km/h) speedometer. The cabin is of an asymmetrical layout, with the custom-fitted driver's seat positioned toward the center both to improve the driver's visibility and center their weight in the vehicle. 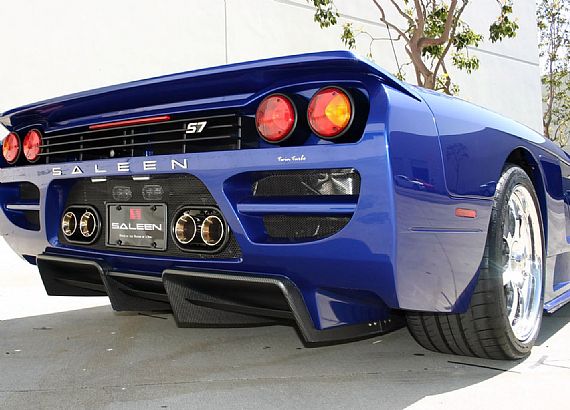 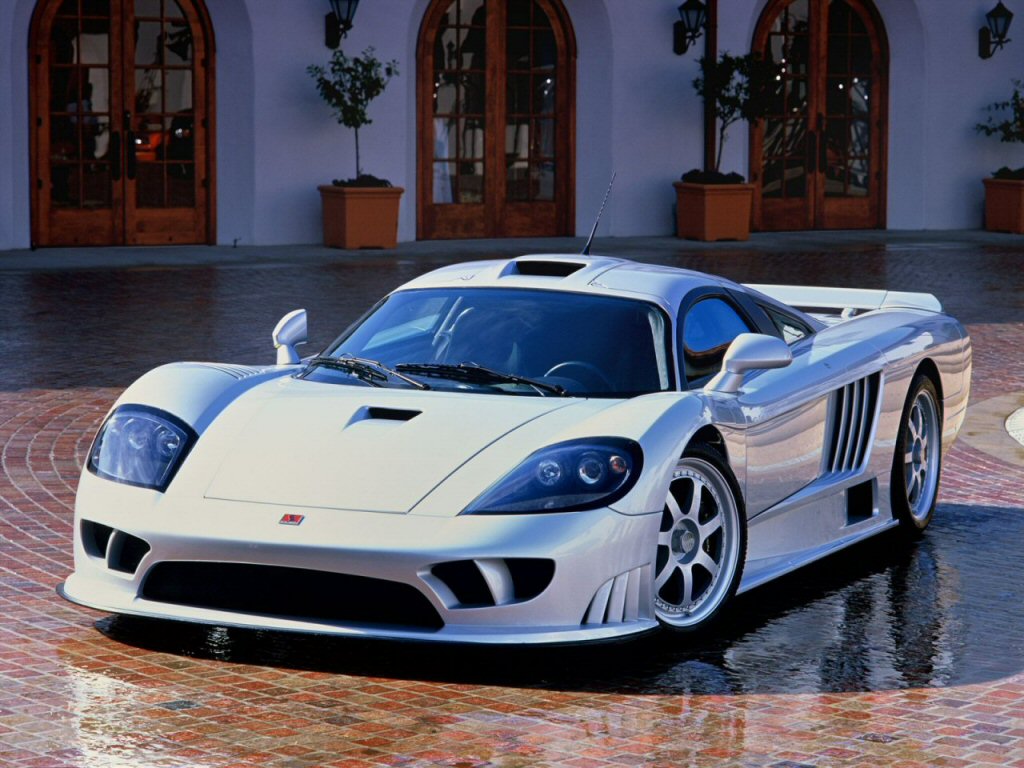 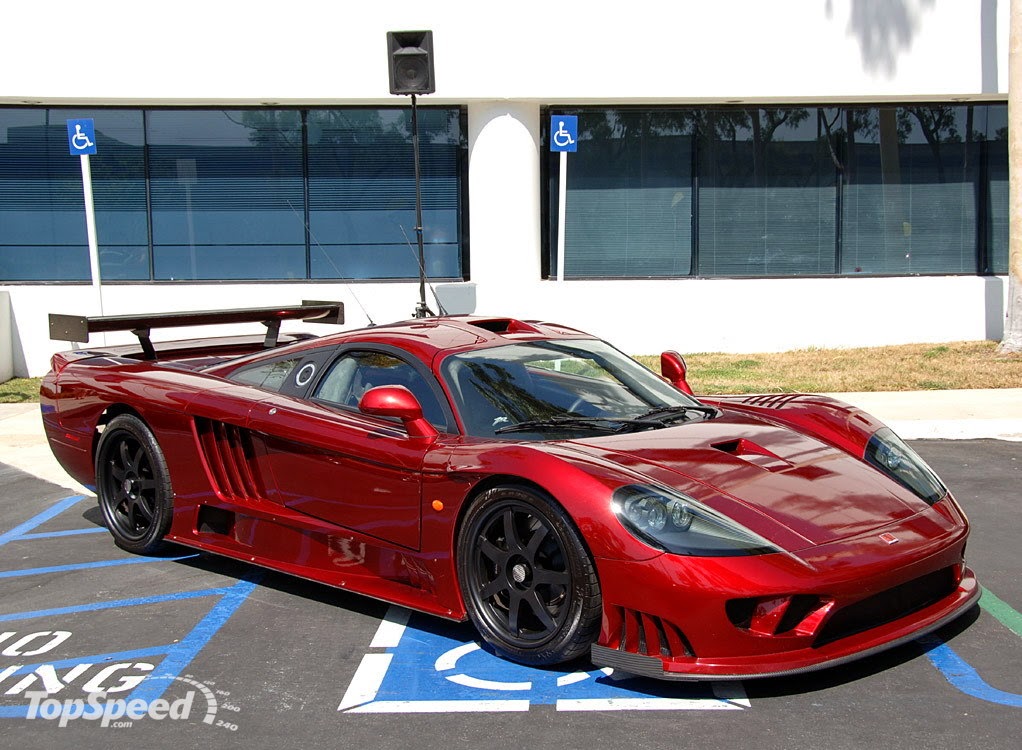 In 2010, the Oreca finish-assembled S7-R (chassis number 610) of Larbre Compétition won the final and it's only LMGT1 class victory at the 24 Hours of Le Mans. Initial fabrication and assembly of this chassis was performed by Saleen's Irvine, CA engineering team in 2006-2007 after normal business hours due to a shortage of funding. Subsequently, Saleen engineers named the car Melissa, after the girlfriend of one of the Saleen race engineers.